Treated glass that is strengthened by reheating it to just below the melting point and then suddenly cooling it. When shattered, it breaks into small pieces. Approximately five time stronger than standard annealed glass; is required as safety glazing in patio doors, entrance doors, side lights, and other hazardous locations. It cannot be recut after tempering.

An element of low conductance placed between elements of higher conductance to reduce the flow of heat. Often used in aluminum windows.

Change in dimension of a material as a result of temperature change.

Mass in a building (furnishings or structure) that is used to absorb solar gain during the day and release the heat as the space cools in the evening.

Glazing with optical properties that can change in response to temperature changes.

An image of an object taken with an infrared camera that shows surface temperature variations.

The member that lies at the bottom of a sliding glass door or swinging door; the sill of a doorway.

A single- or double-hung window whose operable sash can be tilted into the room for interior washability.

Glass colored by incorporation of a mineral admixture. Any tinting reduces both visual and radiant transmittance.

A horizontal transverse beam or bar in a frame; a crosspiece separating a door or the like from a window or fanlight above it. Also, a window above a door or other window, built on and commonly hinged to a transom.

Three panes of glass or plastic with two air spaces between.

A measure of the rate of non-solar heat loss or gain through a material or assembly. It is expressed in units of Btu/hr-sq ft-F (W/sq m-C). Values are normally given for NFRC/ASHRAE winter conditions of 0F (18 C) outdoor temperature, 70F (21 C) indoor temperature, 15mph wind, and no solar load. The U-factor may be expressed for the glass alone or the entire window, which includes the effect of the frame and the spacer materials. The lower the U-factor, the greater a window’s resistance to heat flow and the better its insulating value.

The invisible rays of the spectrum that are outside of the visible spectrum at its short-wavelength violet end. Ultraviolet rays are found in everyday sunlight and can cause fading of paint finishes, carpets, and fabrics.

A material that reduces the diffusion of water vapor across a building assembly.

The movable framework or sash in a glazed window that is hinged or pivoted to swing open.

Polyvinyl chloride material, which can be both rigid or flexible, used for window frames.

A window with exterior wood parts covered with extruded vinyl.

The portion of the electromagnetic spectrum that produces light that can be seen. Wavelengths range from 380 to 720 nanometers.

The percentage or fraction of the visible spectrum (380 to 720 nanometers) weighted by the sensitivity of the eye, that is transmitted through the glazing.

The use of low-conductance spacers to reduce heat transfer near the edge of insulated glazing.

A strip of resilient material for covering the joint between the window sash and frame in order to reduce air leaks and prevent water from entering the structure.

A small opening in a wall or window sill member through which water may drain to the building exterior.

A glazed opening in an external wall of a building; an entire unit consisting of a frame sash and glazing, and any operable elements.

Various devices and mechanisms for the window including catches, fasteners and locks, hinges, pivots, lifts and pulls, pulleys and sash weights, sash balances, and stays. 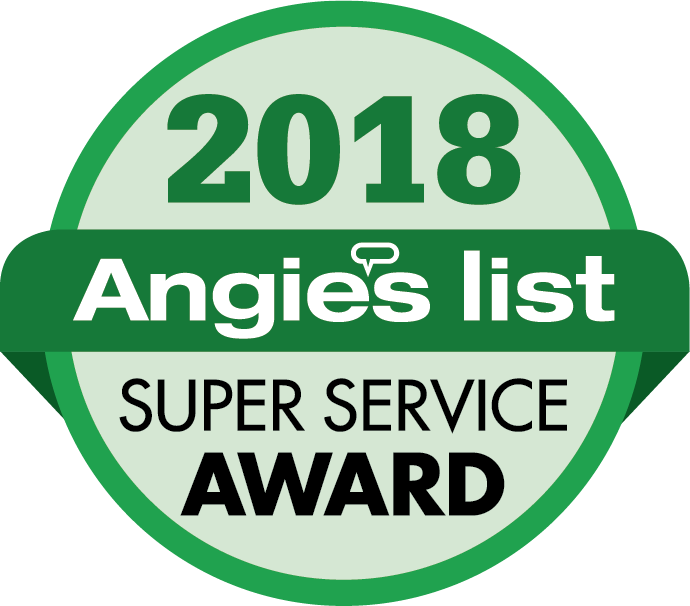